Johanna Westerdijk in the window of Ministry of Education, Culture and Science 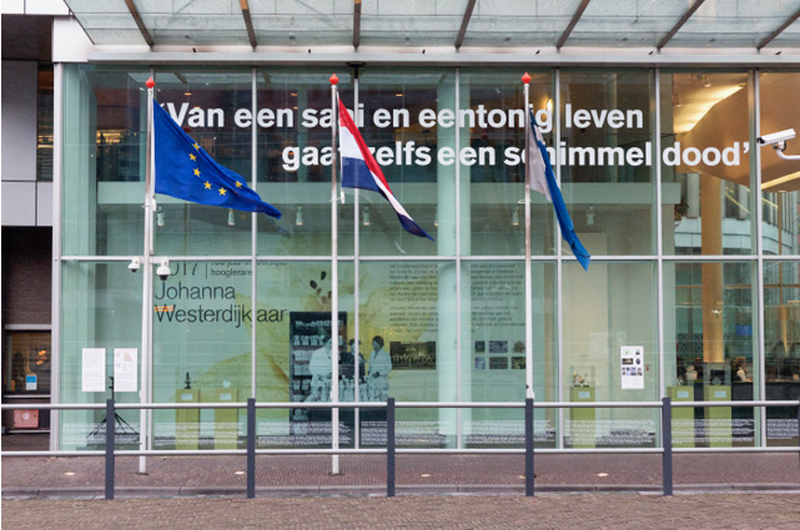 On February 8, 2017, the minister has opened a special exhibition in the window of the Ministry of Education, Culture and Science, as a tribute to the life and work of Johanna Westerdijk, the first female professor in the Netherlands. At set moments in 2017, the 'Westerdijk year', several organizations will celebrate Johanna Westerdijk's contributions to science and the position of women in academia. 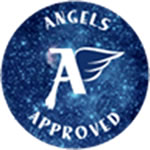 The opening of the exhibition was attended by the association of universities and the most important research organizations, and the organizations of graduate students and post doctorates, who will be the providers of future professors, and diversity organizations.

The minister underlined the importance of gender balance in academia, because if there is more diversity in and around research, there are more perspectives and the quality is higher. 'After a hundred years, we also need to work for more women at the top of academia. That is why the Ministry of Education, Culture and Science will provide extra financial support to the universities if they appoint one hundred extra female professors this year." There was already a target, set by the organizations, to have nominated a total of two hundred female professors by 2020. The hundred professors supported by the minister are added to that number. She has reserved five million euros for this, so no talent needs to be lost anymore.

Johanna Westerdijk (1883-1961) was the first female professor of the Netherlands. She was a professor in phytopathology (plant pathology) and later, she was also the director of the Central Institute for Fungal Cultures (Centraalbureau voor Schimmelcultures), which is now an institute of the Royal Netherlands Academy for Arts and Sciences (CBS-KNAW). Her inaugural lecture at Utrecht University was one hundred years ago, on February 10, 1917.

Westerdijk used her status and position to improve the role of women in science. When there were vacancies within her laboratory, she preferred to hire female students. Johanna also supervised 56 dissertations, almost half of them written by women.

The research into fungi in her laboratory became famous all over the world. Research into fungi is still used to solve major issues in society, such as resistance to antibiotics, the depletion of fossil fuels and unsuccessful harvests due to plant diseases.

Johanna Westerdijk didn't just share her knowledge with co-scientist, but also with a larger audience. She did that by writing articles in newspapers and organizing open days at her laboratory at Villa Java in Baarn. The Villa was a busy hub of students, graduate students and other researchers. Johanna Westerdijk was welcoming, musical and liked to go to parties. Her motto was ‘werken en feesten vormt schoone geesten’ ('working and partying makes for good spirits').