Athena's Angels in NRC: Rivalry is not doing science any favors 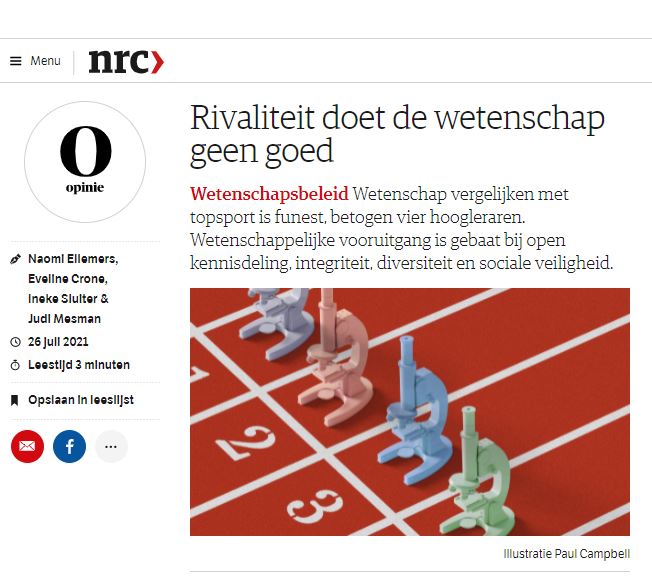